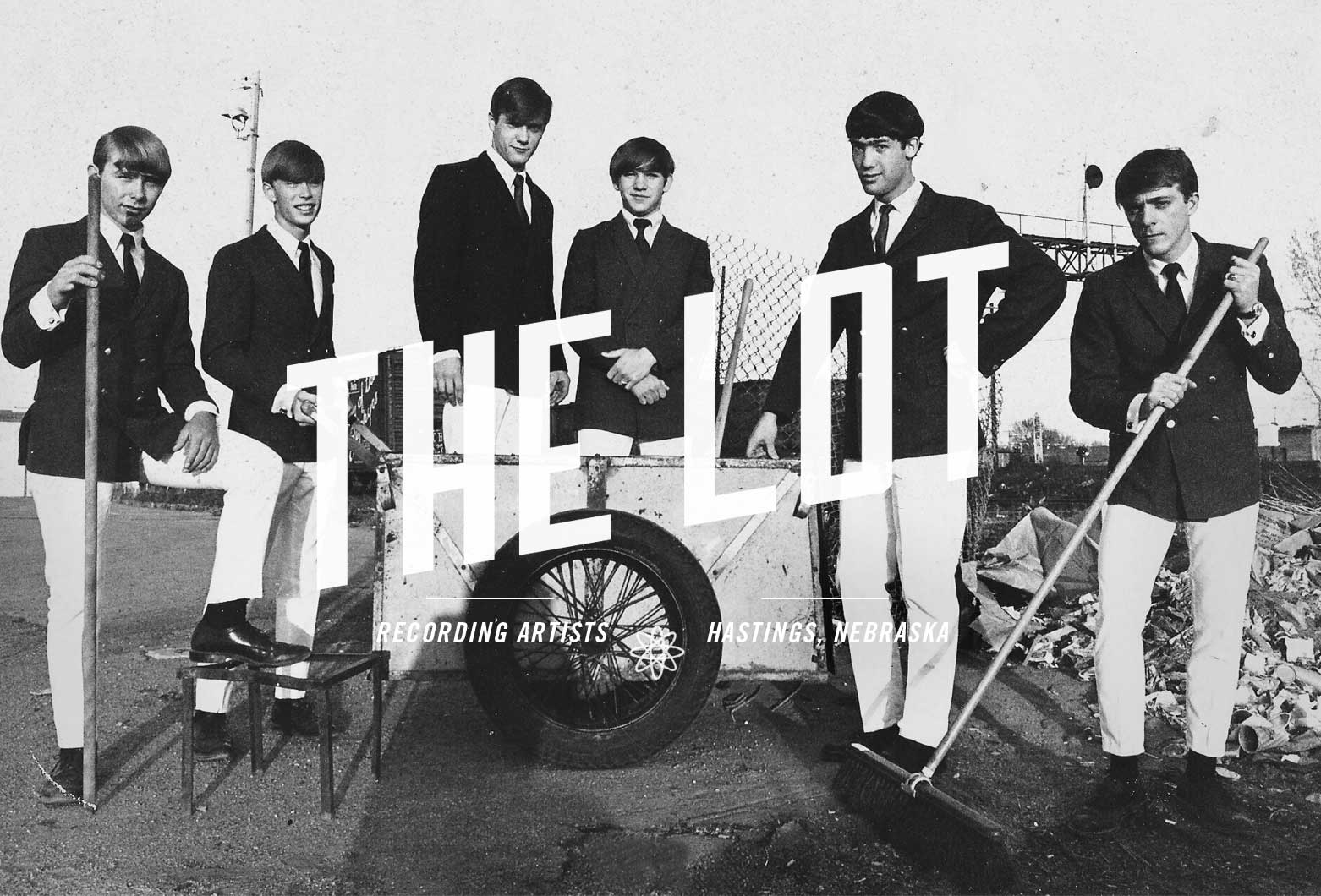 In 1966, six friends from Hastings High combined their musical talents to form the Rock & Roll band, The Lot. For the next two years they hit the road, playing gigs in Nebraska, South Dakota, Colorado, and even the famous Rusty Bucket bar in Colby, Kansas. In 1968, the band packed up their 55 Chevy and drove northeast to Chicago. They booked time with the Stereo-Sonic Recording Corp. to lay down four tracks. Those four songs have never graced the ears of the public, until now. 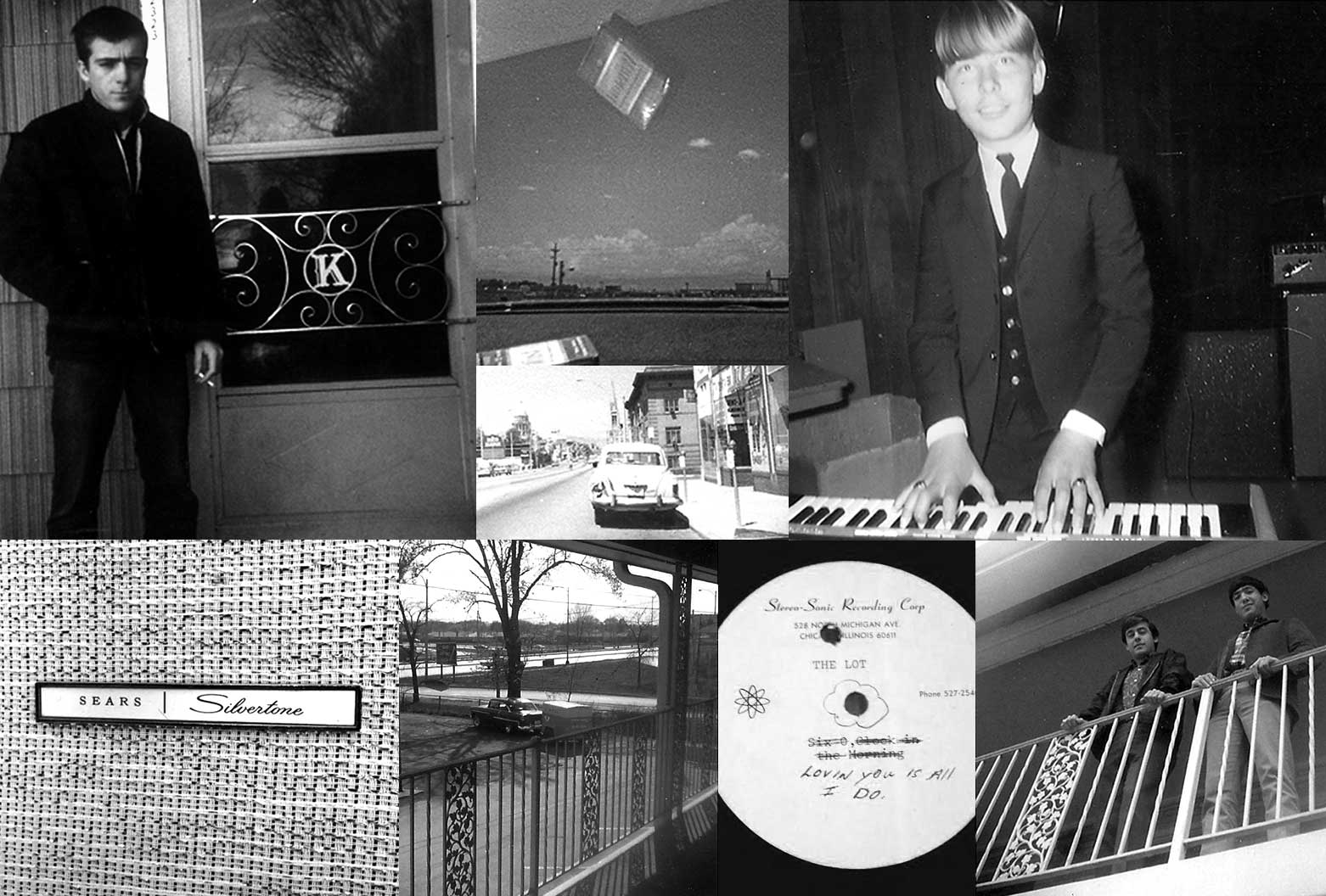